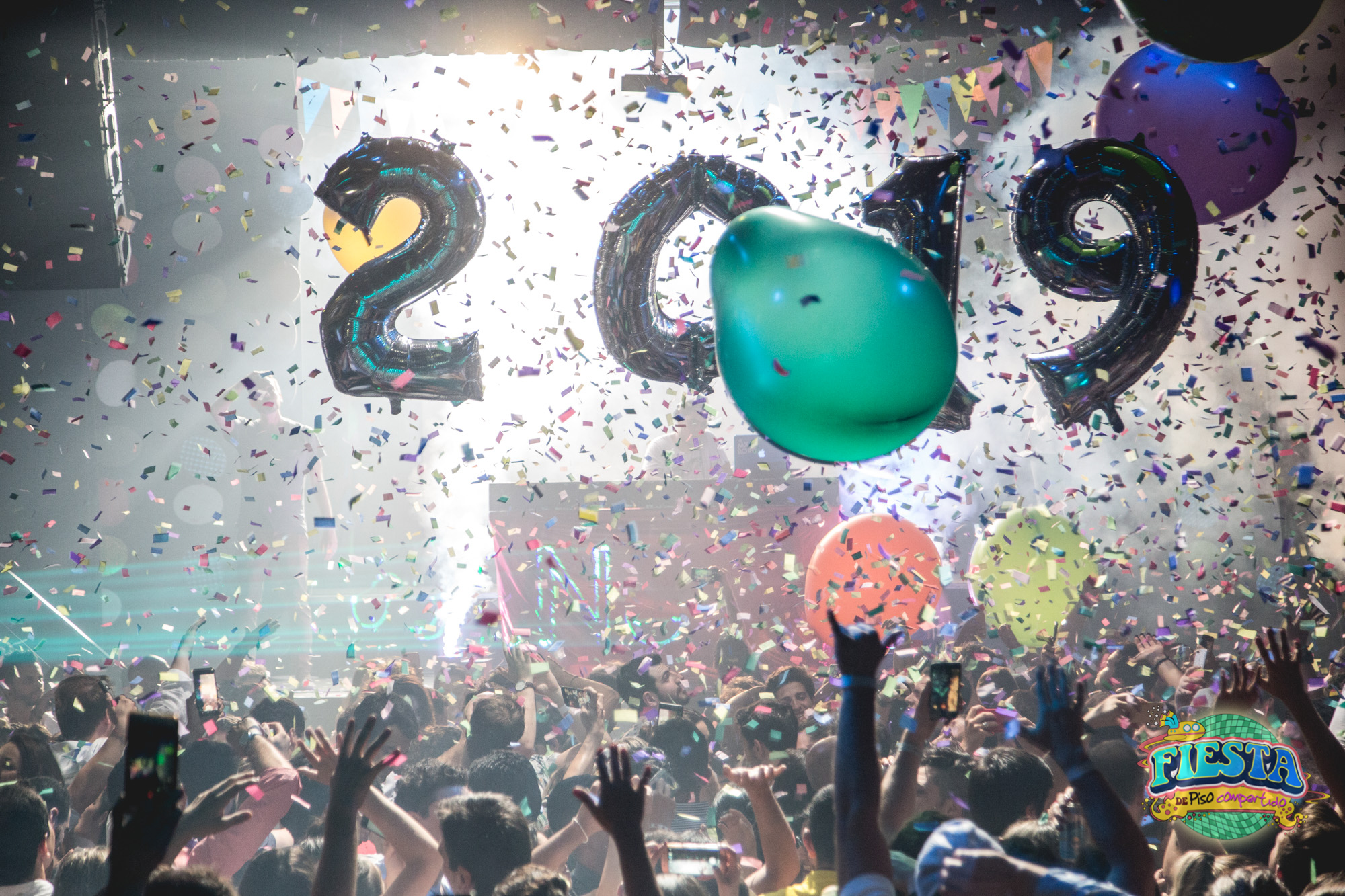 If the city is already great during the 364 days of the year, it will be the same for the New Year 2020. The restaurants serve menus prepared for the date, the tango houses offer special shows, the parties are filled, Entertainment does not stop in new year in Buenos Aires.

Puerto Madero: The revitalized area of the port region is now synonymous with nightlife, whether in restaurants, bars or parties along the canals. More specifically, during the New Year in Buenos Aires, you get another drink: this is where one of the most beautiful fireworks of the Argentine capital takes place.

Palermo: This is the trendiest neighborhood in Buenos Aires. It is a little further away from the main postcards, but connects to Obelisco or Casa Rosada when you have the opportunity to enjoy the beginning of the year in bars, restaurants, bistros, pizzerias, bookstores, parks and parties who move in the neighborhood.

San Telmo: The streets and colonial houses that make up the landscape of San Telmo are just a few of the reasons why it is worth spending New Year’s Eve in Buenos Aires, in the historic district. The Plaza Dorrego has been home to the San Telmo fair since 1970, the most popular in the Argentine capital, with an average of ten thousand visitors per Sunday. There, too, people are sprouting from all over to tango in the public space – and as the stages synchronize, tourists are encouraged to take the risk of the first steps. At the turn of the turn, the countless bars and adjacent streets are crowded, but whoever wants something else in mind buys only a cheap Argentine wine and finds a sitting corner in the center of the square.

Fiesta Piso Compartido: For those looking for a not expensive (15 USD) but awesome party for 2020 in Buenos Aires, Fiesta Piso Compartido in Palermo is the best choice for New Year’s Eve in Buenos Aires. It takes place at the Niceto Club, at the corner of Niceto Vega and Humboldt Streets. As it is common in the end-of-year festivities, the door of the nightclub does not open until 1 o’clock in the morning. It has a capacity of 1,500 people.

Madero Tango: This is one of the most famous tango houses in Argentina. Located in Puerto Madero, this is a great place for New Year’s Eve in Buenos Aires. The traveler can choose two places, one inside the house, overlooking the tango show, and the other outside, offering a view of the city and the lights on. The tango is transmitted on a big screen so that nobody can feel free. There is a gala dinner with a special New Year menu, a sweet table, DJs and a champagne toast at midnight.
Prices are 200/250 USD.

Street Party: Not all the NYE but you can find street parties in Buenos Aires by asking porteños. There are not a calendar or formal organization so it´s a matter of lucky to find one “fiesta en la calle”.